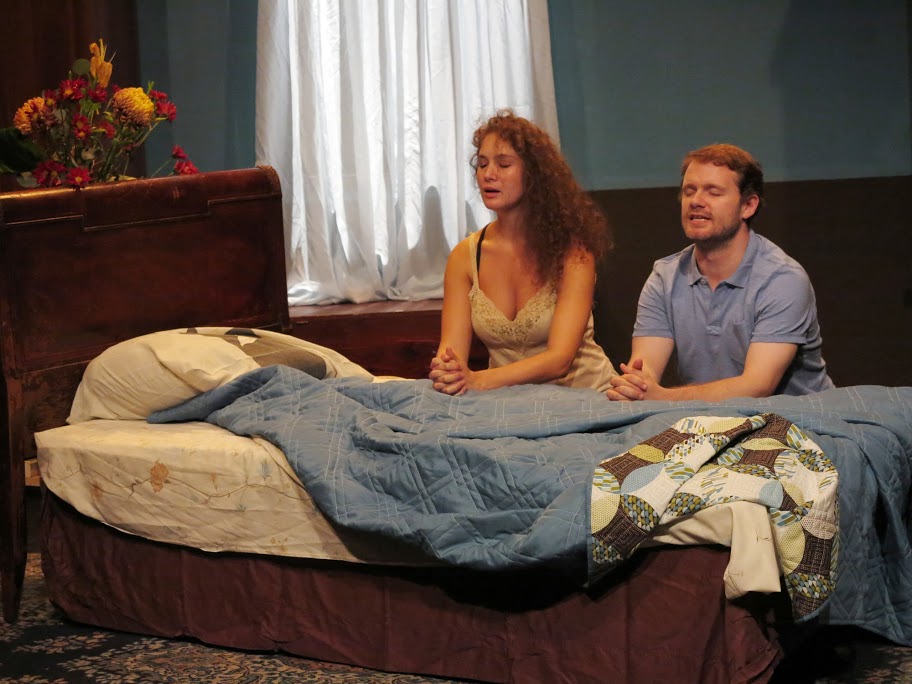 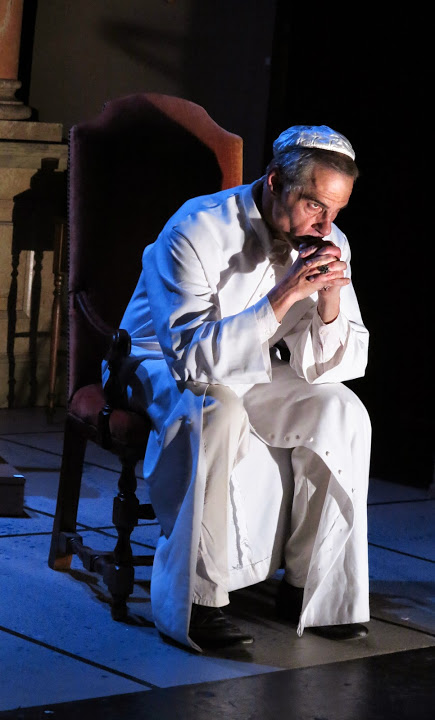 At heart, the multi-talented Mario Fratti is a journalist.  Last year he spotted an article on the kidnapping of Emanuela Orlandi, daughter of an employee of the Vatican City State. This brutal abduction of a 15-year-old music student (which took place in 1983) lingered in the Italian newspapers, spawning ever more lurid follow-ups.  For example, “Crime Boss’s Tomb Is Exhumed for Clues in Missing Girl Case” was one sensational headline.  The ghoulish exhumation in 2012 renewed interest in the 30-year-old mystery but uncovered no new evidence. 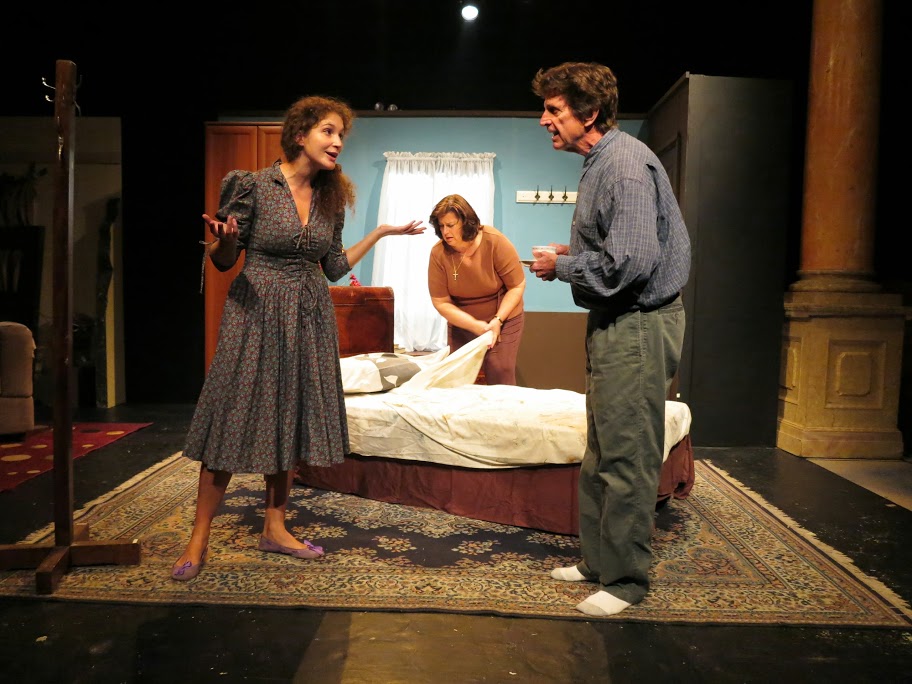 Curiously, after Emanuela’s disappearance, the Vatican received a phone call demanding the release of Mehmet Ali Agca, the gunman who wounded Pope John Paul II in 1981. Could it be that criminals were out to blackmail the Holy Father, who was a native of Poland and the first non-Italian Pope in centuries?

Out of these snippets, Fratti has woven his own narrative, a scenario in which terrorists plot to kidnap a young woman who lives at the Vatican in order to blackmail the Pope, who may be her biological father. 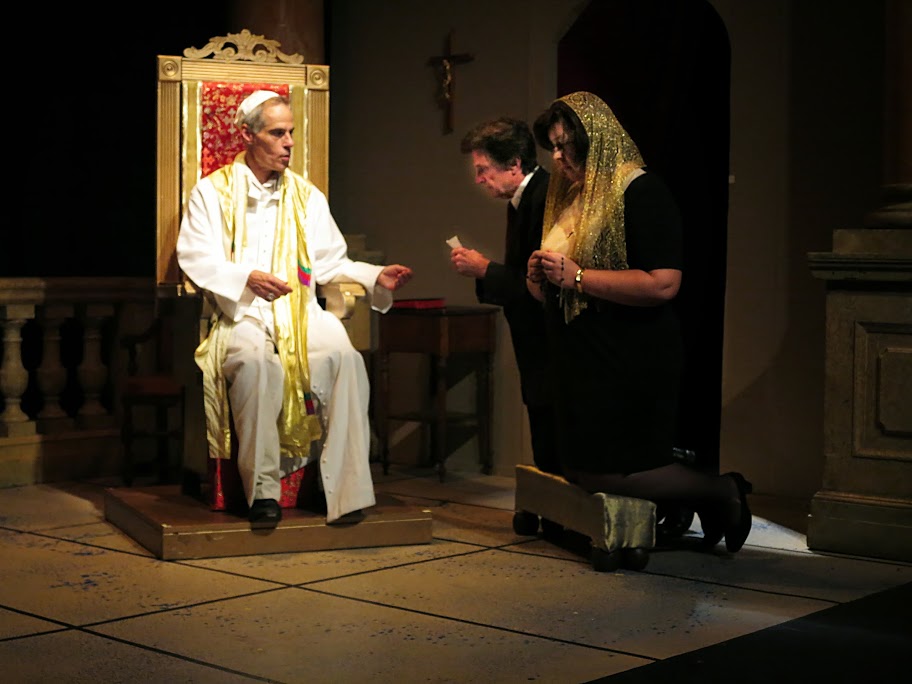 Forbidden love rears its head in the first scene as the Pope and a cardinal discuss the sexual abuse scandal within the priesthood, after listening to a vile taped confession of an adult male caught seducing and sodomizing a young boy.  The Pope storms about, insisting on punishments and a zero-tolerance policy.  His vehemence masks a fear about his own carnal desires, which trouble him still. 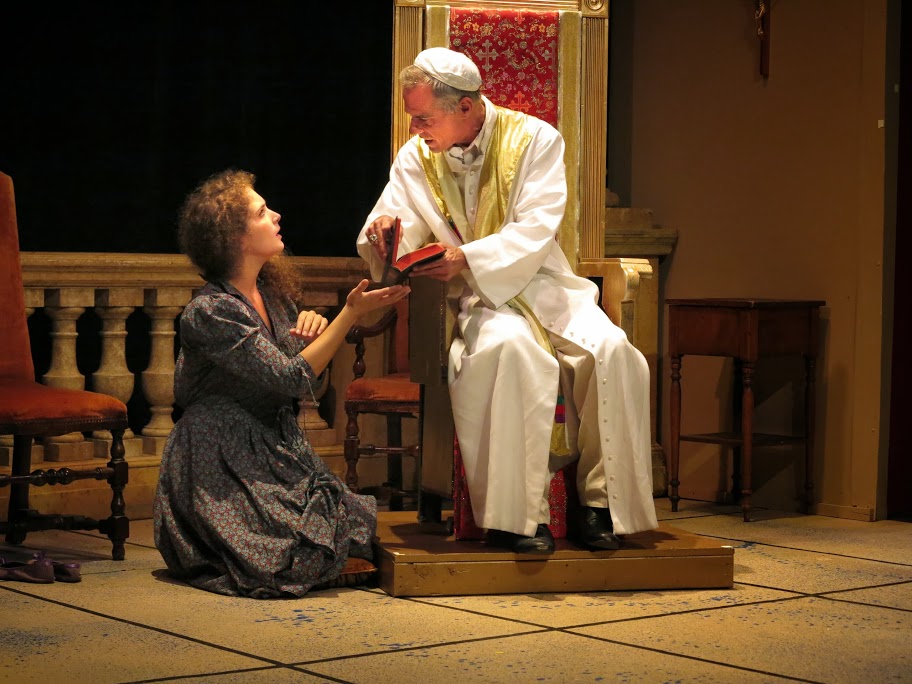 resides at the Vatican with her Polish parents, is “with child” and her secret lover Gustav is a Swiss Guard.  As they weigh their options, arguing about abortion and elopement, Emma reveals that love is her lodestar: amor vincit omnia.

Gustav tumbles out the window the moment Emma’s parents turn up. But instead of admitting she is pregnant, she gets into a debate about concupiscence and her private visits to the Pope.

This stew of sinful desires is ladled out — — but not worked out by the characters. Instead violence erupts and chance prevails. Decisions are made by strangers with a gun.

Fratti’s drama reminded me of Thomas Hardy’s characters, who often encounter crossroads, symbolic of a point of transition or opportunity. But the hand of fickle fate intercedes in many of Hardy’s plots. In Hardy’s novels, the Christian God is replaced by the unconscious will of the universe, often referred to as “the inimitable will.”  Perhaps Fratti is saying that divine protection is not even found at the Vatican.