I am happy to report that the tireless efforts of The Italian Americans of New Britain, Connecticut coalition have paid off:  their Christopher Columbus statue will remain prominently displayed in McCabe Park, where it has stood since its original unveiling in 1941 when it was originally commissioned and paid for through many donations from citizens and later transferred to the City of New Britain.  Let this be a beacon of hope that we will similarly succeed in our continuing efforts in Philadelphia. 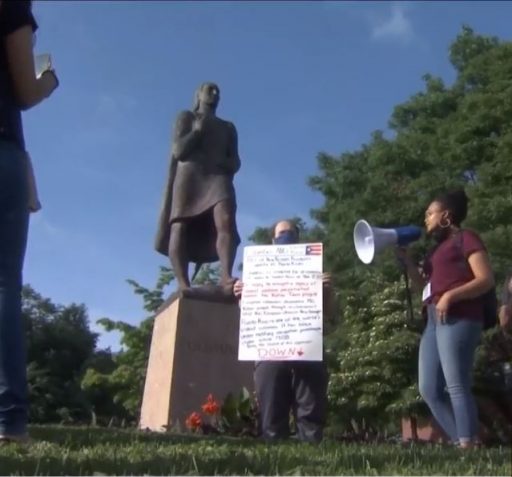 Protesters who wanted the statue removed…

This is what happens when Italian-Americans stand up and fight!  We must continue to make our voices heard.
Robert Petrone 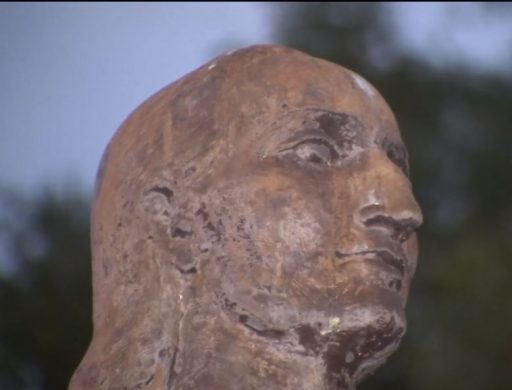 details of the Columbus statue in New Britain, CT

New Britain Christopher Columbus statue will not be removed; the city council fails to overturn Mayor Stewart’s veto
I would like to thank all our IAOVC MEMBERS & Coalition for your support
Manny Alfano