In New York anything can go unnoticed, no matter how big. However, an eclectic group of composers, singers and artists are working together to make sure that their work does not go unnoticed in the Big Apple. Their goal: Producing Brazilian Opera. But what is Brazilian Opera? While the name may indicate a relationship with the country of origin and the nationality of two of the founding composers, iBoc defines itself by its open approach to opera, an approach that embraces all influences and aims to reach as wide an audience as possible. In João’s words:

“The Brazilian experience is about acceptance, it’s about embracing the difference, mixing distant cultures to produce something new. In music this translates into a sophisticated style that also speaks to the heart, rhythms that may engage both the mind and the body.”

Who are the people that are leading this movement? At the heart of this movement for a new style of opera there is the friendship of three composers: João MacDowell, Luigi Porto and Thiago Thiberio. They have a very important aspect in common: they approached classical music by will, with a strong background in popular and jazz music.

Luigi Porto came to New York City from Rome. Born in Calabria, a region in southern Italy, he was working in the Eternal City living the double life of a film sound editor and a composer whose vision was influenced by Brazilian harmonies, avant-garde music and electronic atmospheres. He was also a member of a successful alternative pop band called Maisie. But he was aiming for something different. When he came to New York he happened to meet Brasilia native João MacDowell who was busy writing his second opera Plastic Flowers. This friendship proved to be very fruitful. The two guys had many thoughts in common about music and life, and they started working together on Plastic Flowers, with Luigi providing sound design and live electronics.

João MacDowell was an established musician in the Brazilian arts scene, before he moved to New York City for good in 2002. He had worked with some of the most influential artists in Rio, such as Hermeto Pascoal, Paulinho da Viola and Tim Maia. MacDowell had been the former leader of the band Tonton Macoute, pioneering the fusion of Brazilian rhythms and electronics in the 80’s. A Latin Grammy nominee in 2000 with an album that made a fusion of bossa nova and funk, he found himself working as a soundtrack composer in New York, from his uptown studio “Come Together music.” It was then that he started gravitating back to the classical music that was at the beginning of his musical formation, after a series of encounters with opera singers who were all looking for meaningful and emotional new-music.

After a very busy and deep period, in the cold Manhattan winter of 2011/2012, Plastic Flowers was premièred. It came out as an intoxicating, deep, byzantine psychodrama for one singer, one pianist and one electronic musician on stage.

Years before, MacDowell had already written and performed one opera, Tamanduà, which had been the first opera in Portuguese to be produced in the United States. Connected with Brazilian traditional music and full of haunting melodies, the show packed all performances in 2008 and gathered an emotional reaction from an audience that, like New York itself, represented all ethnicities and cultural backgrounds. A Dominican commentator said: “Tamanduátranscends languages to communicate universal emotions.” (CRTV) Tamanduá went on to be produced at Montclair State University in 2009.

Thiago Tiberio had moved from Brazil to New York to study composition and was writing music for documentaries and commercials, while maintaining a career as a conductor, flying from one corner of the world to the next, leading major orchestras. He met João MacDowell, who introduced Luigi Porto at an orchestral recording session at the Juilliard School of Music. Their friendship deepened through many late night jam sessions and philosophical conversations about the future of art. A whole crowd of singers and instrumentalists was gravitating around these “three musqueteers of new-opera.” Their minds were steaming with new ideas for the genre.

A community that was to become iBoc began to orbit MacDowell’s studio. Abby Powell, a powerful mezzo-soprano of Cherokee descent, originally from Texas had already starred in Tamanduá and Plastic Flowers. A truly humble diva, if there ever was one, she insisted that they needed to create their own company and have the artistic integrity that only comes with independent and diligent labor.

The flute player and visual artist Junia d’Affonseca was also a constant presence, always trying to introduce these composers to other people who could further their ideals. One night she brought Alexandra Filipe to one of the jam sessions. A soprano born in Brazil and raised in Portugal, Alexandra became the iBoc Vocal Director. Uka Gameiro, a great Brazilian percussionist, had shared the stage with João MacDowell many times with the “Malagueta Trio.” Christina Morgan also joined the group, an editor who had been MacDowell’s Portuguese student; she became a fundamental person in formatting a business structure for iBoc. Other collaborators of varied backgrounds started joining, helping to give shape to the idea. Some of these are Athena Azevedo, a visual artist of Portuguese descent; Yulia Potulova, pianist and Choral Director, from Kazakhstan; Simona De Feo, concert producer and finance visionary, from Philadelphia; Han Chen, pianist virtuoso, from Taiwan. They are all part of iBoc, and the team keeps growing. They were a group of friends. Now they are an opera company challenging what classical music both looks and sounds like. A group of people with a vision that will not go unnoticed in the Big Apple.

iBoc Debut concerts will happen in New York City, at Baruch’s Engelman Recital Hall on March 7th and 8th 2014. If you want to help this dream come true, you can pledge on their Kickstarter campaign. A company may also consider their Sponsorship packages, starting at different levels. 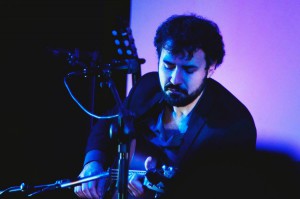 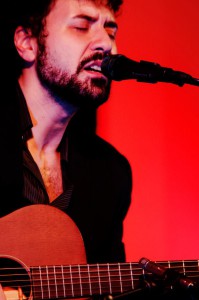 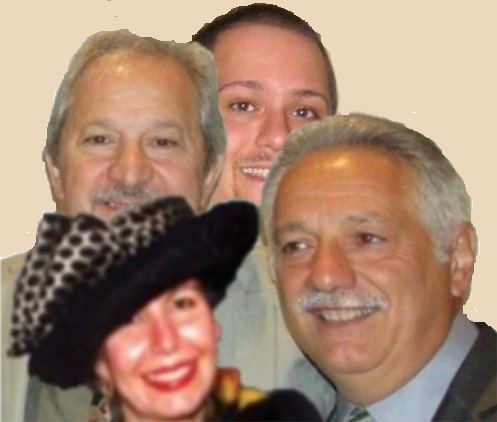 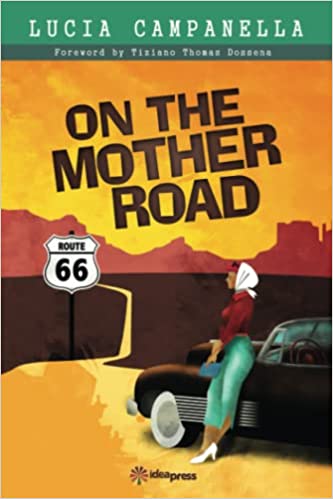 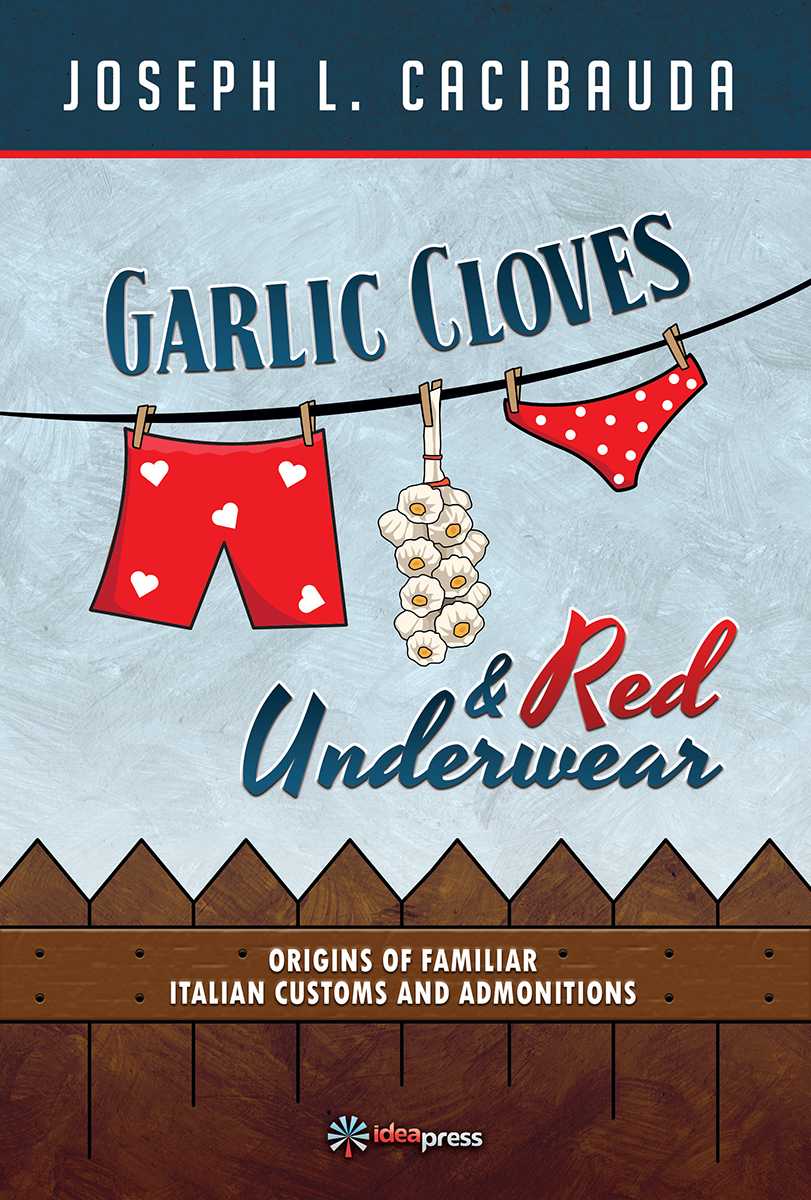 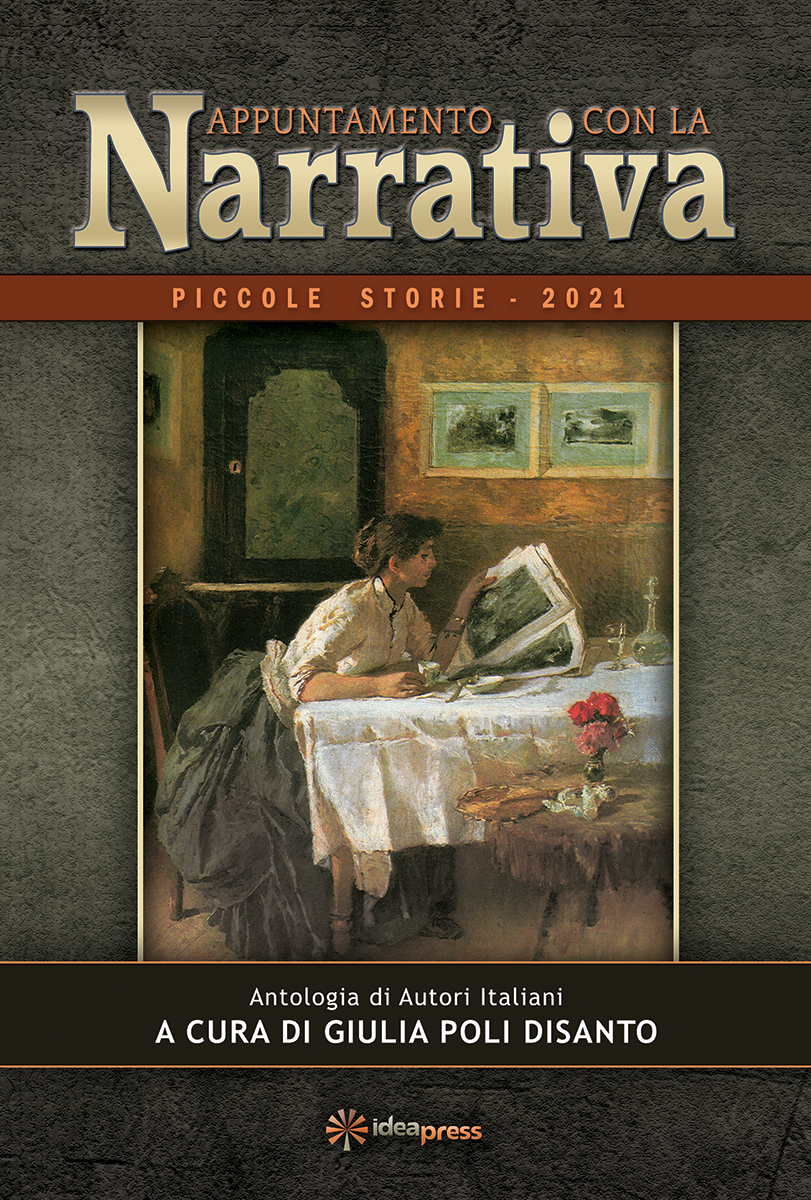 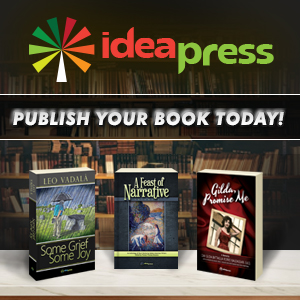 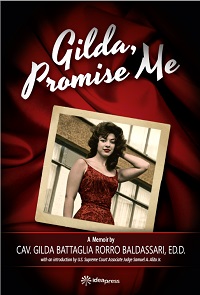