Have You Decided on Your “Buoni Propositi” for 2022? 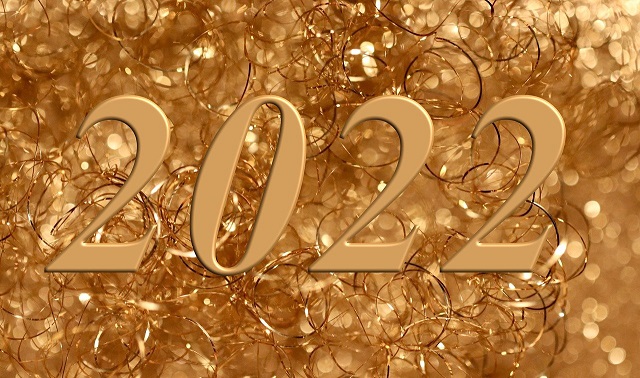 “Nonni, let’s sit down and make a list of our New Year’s resolutions” —said no one ever to my Italian grandparents! Even if they had been able to wrap their heads around the idea of waiting for a certain time of year to make improvements to their lives they might have replied “Ah, adesso ‘Tu vuo’ fa’ l’americana’?” (as expressed in the 1956 Neapolitan song; translated “So you want to act like an American”). Still today in some parts of Italy the idea of setting New Year’s resolutions might be thought of as more or less an “americanata”, something exclusively done by Americans.

As it turns out, the practice of setting New Year’s resolutions is nothing new, and nothing that is exclusive to American tradition.  The history of promising to make positive changes at the start of a brand new year goes back about 4,000 years to the Babylonians, whose year began in mid-March when crops were planted. They held ceremonies and religious festivals, which included promises to the gods to pay their debts, in return for receiving the gods’ favor for the coming year (e.g., plentiful crops).  In ancient Rome, however, it was Julius Caesar who established January 1 as the beginning of a new year. The month (January) was named for the mythical Roman god Janus, who presided over life’s transitions and also guarded the gates of Heaven. When you come across images of Janus, you will notice he is portrayed as having two faces—one that looks backward into the past, while the other face looks forward into the future. Thus, in January the Romans made sacrifices to this god and promised good behavior.

Making promises to ourselves to eat better, exercise more, lose weight, save more money, find love, or learn a new skill is not a bad thing. In fact, research shows that those who set positive intentions for self-improvement are more likely to make changes than those that don’t.  So with all of the centuries of practice humans have in making resolutions, why is it that of the 45% of Americans who admit to making them, only about 8% are successful in achieving their goals?

Well for starters, perhaps we shouldn’t see life improvement as a once-a-year; all-or-nothing proposition.  By nature, we all have an inner drive to continually improve our lives. Folks like my grandparents didn’t wait for a New Year or other big occasion when they saw they needed to make a change. There were no ceremonies, no big announcements, no mentality of letting all hell break lose today and “getting back on track” tomorrow. There was no thinking that a setback should hold them back indefinitely and cause them to give up. Are you kidding? These are the same people who had survived a long journey over rough seas while crowed into a dark, unsanitary ship’s steerage compartment. Giving up was not in their vocabulary.  Their attitude focused on making life the best it could be on a day-to-day basis because for them each day was as fresh a start as the first day of a new year.

The field of psychology has given us ideas about setting realistic goals, breaking them up into small achievable steps, rewarding oneself along the way, etc.  But perhaps the most important ingredient of all is resilience, because life is always wrought with ups and downs; victories and setbacks. Those who persist, believe in themselves, and declare today (and every day) to be a great day to make positive changes will be the real winners in 2022.

References or for Further Reading

Shellenbarger, S (2009) A Cheat Sheet for Keeping Resolutions-People who have stuck to their vows share the secrets of their success; the limits of willpower.  Wall Street Journal 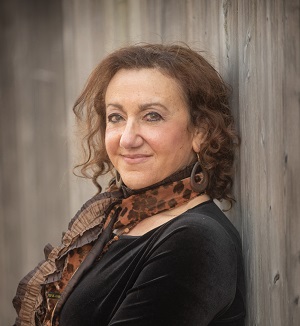