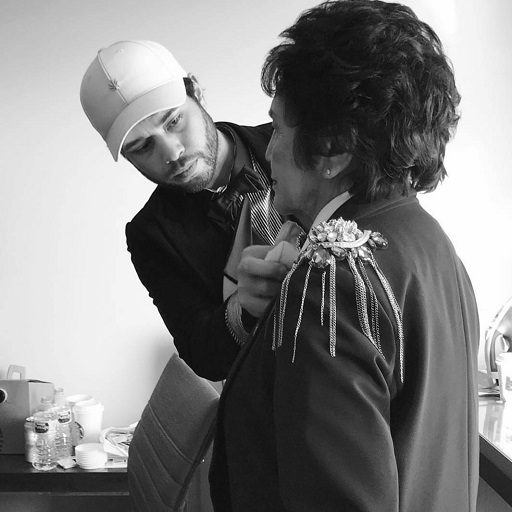 Dolores and her daughter Camila Huerta were stunning on the Red Carpet and on stage supporting super star Common in a very emotional moment. Styled by Aaron Gomez and assistant Estephany Gallegos. 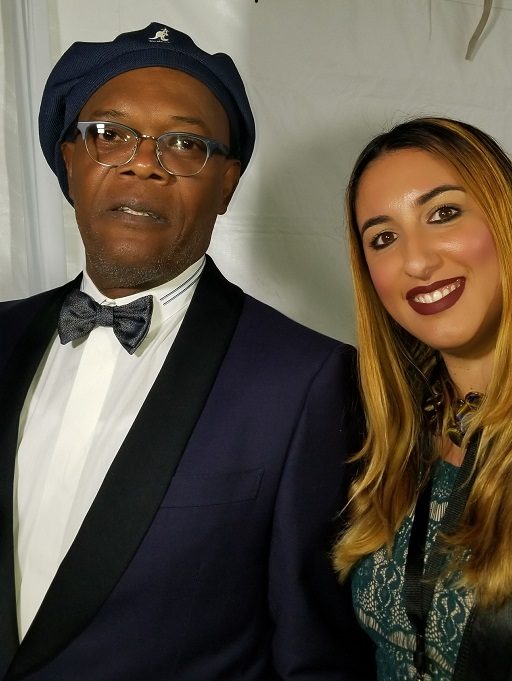 Fashion Designer Pamela Quinzi have no words to express how proud she is to see her Kilame designs on such an incredible woman like Dolores Huerta, Pamela just recently dedicated her NYFW show “United for our dreams” focusing on human rights, supporting Mexico and Puerto Rico cause. ‘It’s incredible to have been part of this moment with my fashion, i feel so honored’ says designer Quinzi, Italian that is living and working between New York and Los Angeles. 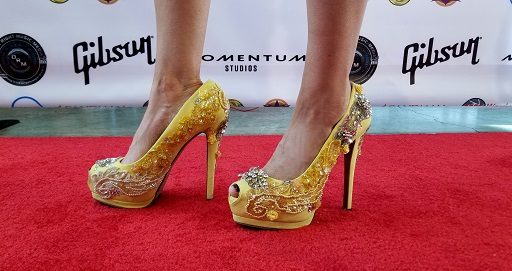 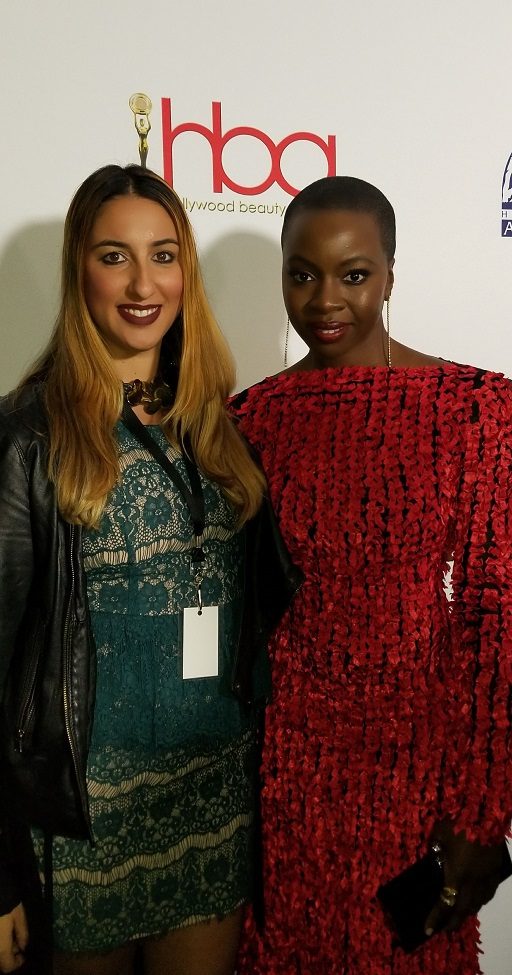 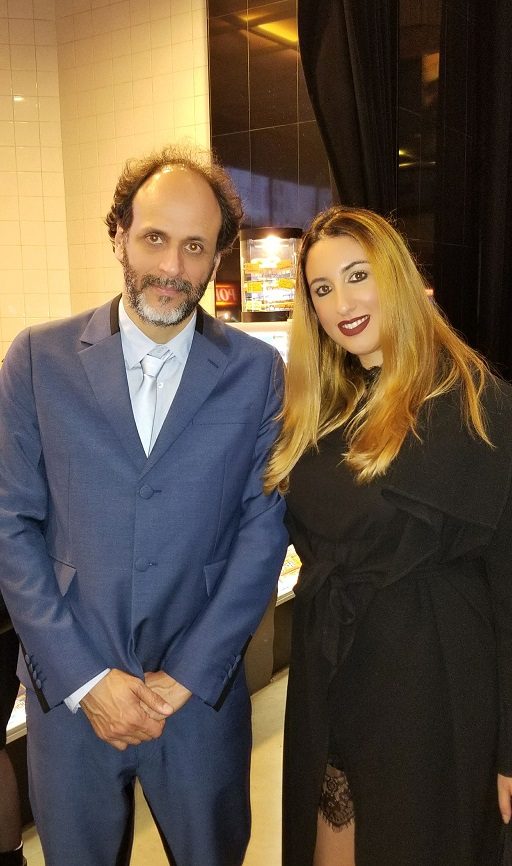 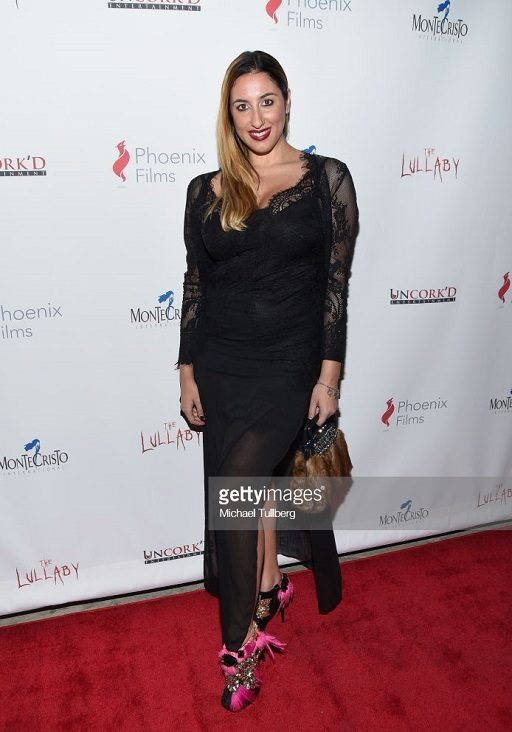 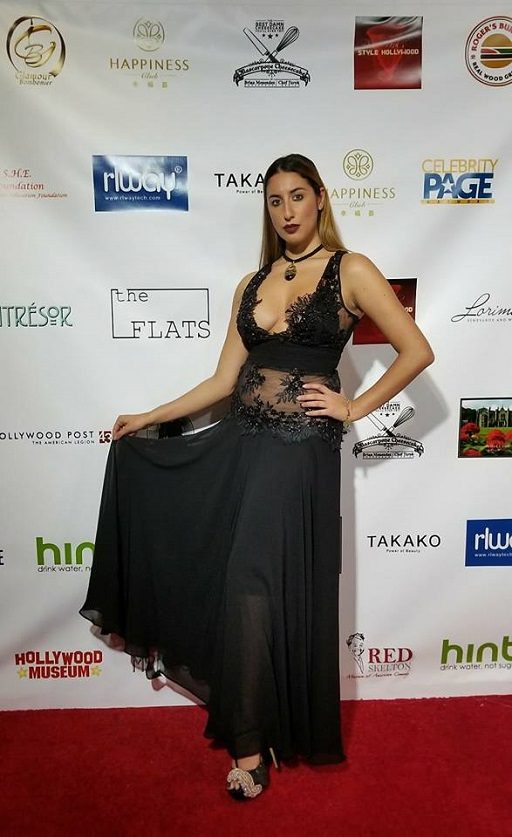 Pamela Quinzi on the Red Carpet