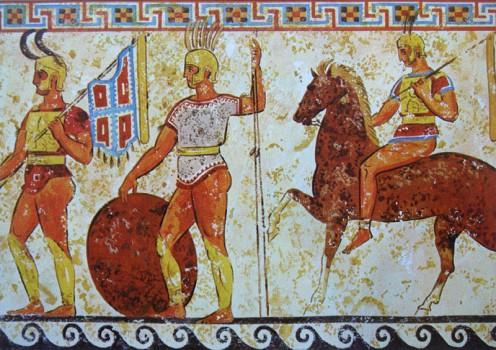 Apache, Cherokee, Sioux, Iroquois, Blackfoot. As Americans we have been exposed to the names of the indigenous peoples of the United States. We may not know all the names, since there were hundreds of tribes, but we certainly acknowledge they were in America first. I wonder how many Italian-Americans have ever heard of the Native Italic tribes.

The Etruscans may come to mind, and if they took a tour of Rome they may have been exposed to the Sabines through a famous statue called “The Rape of the Sabines.” However there were many, many more, such as the Oscans, Ligures (15 tribes), the Apuli (3 tribes), the Secani, Ancient Greek tribes, Samnitics (7 tribes) and even the Celts (7 tribes ). These are just some of the ancient peoples of Italy.

Italy has been inhabited by modern day humans for 43,000 years and gene studies show multiple layers of migration from Syria, Central Asia, Northern Europe, Macedonia and Greece. Many were blond and blue-eyed. They were hunter-gatherers until agriculture was developed 8,000 years ago. These dwellers were dispersed over North-Central Italy.   Around 1500 B. C. other groups from the Arabian Peninsula and Illyria (Albania) brought a wide range of skins shades and physical types, hair color, and Indo-European languages into central and southern Italy. Of course they mixed with the natives. The diverse physical appearance of the Italian reflects these ancient tribes as well as all the barbaric hoards that came after the fall of Rome, such as the Goths, the Huns, the Franks, the Lombards (to name a few).

I am an example myself of this melting pot which is Italy. My DNA analysis only tells me about my most recent past. I’m Jewish, Finnish, Spanish, Greco-Roman (largest segment) and Middle Eastern (second largest segment.) I wasn’t surprised about the last two. The Turks invaded the Bari area so regularly that if you wanted to insult someone, you would call him a Turk.  I was surprised there were no traces of Celtic or Germanic genes. Having all my genetic information was interesting but I was curious however about my heritage that dates back to the Italic tribes.

When you start exploring the Italic tribes, there is one constant—no consensus on just about everything. There is so little remaining of these tribes that it is difficult for archeologists to pin point information with total accuracy.

I’ll begin with the land of my ancestors, Puglia. The Apuli came across the Adriatic Sea from Illyria (Albania) around 800 B.C.  They were farmers and herdsmen and brought their animals with them.   There were three tribes. The Messapic lived in the Brindisi area and it is believed that that the tiny conical houses found in Alberobello were built by them.  Next were the Dauni, who lived around Foggia, and lastly were the Peucezi. Knowing that my family comes from the province of Bari, I now believe I have some Peucezi blood in me, even if minute.

These three groups lived independently but were attacked regularly by the Samnites, another primeval group of people living in the south-central part of Italy called the Samnium around 600 BC. The origin of the Samnite is not clear. It is believed they are derived from both the Oscans and Sabine peoples of Campania and Latium.

They lived in the mountains, spoke an Indo-European language called Oscan, and were sheep herders, warriors. The Samnites and Romans fought on the same side in the Second Punic War against Carthage.  They were great military strategists, but once their usefulness to the Romans ceased to exist, the Samnites and the Romans began to battle each other for supremacy. This group of people was comprised of seven tribes and Rome had great difficulty subjugating. Pontius Pilate is believed to have been of Samnite heritage. 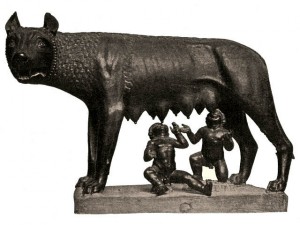 A religious group with many Gods, the Sabines go back a very long way. They lived in the central Apennine Mountains around the Rieti area. In 750 BC the Latins (Romans) and the Sabines fought for control of the Lazio area. The abduction of the Sabine women by the Romans (a ploy to vanquish the Sabines) is immortalized in sculpture and in art. A battle in which Sabine women entered the center of the conflict to make peace hangs in the Louvre and is entitled “The Intervention of the Sabine Women.” Pablo Picasso also had his own rendition of the Sabines. 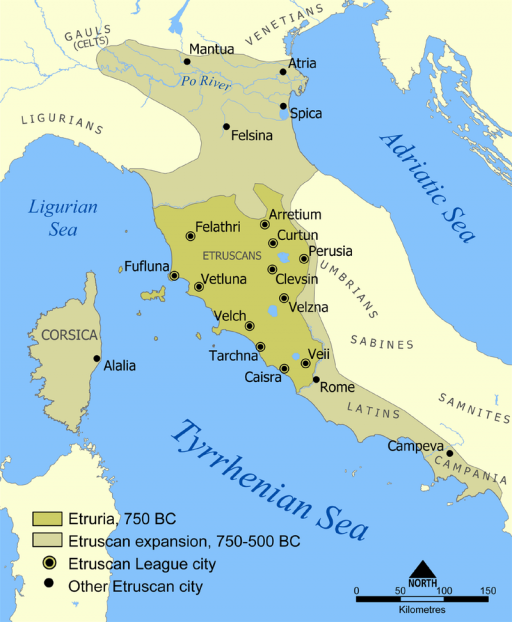 Two indigenous peoples that date back over a thousand years are the Etruscans who lived between the Arno and Tiber rivers and west along the Apennines, and the Sicani of Sicily. These people spoke their own languages that were not derived from the Indo-European languages such as: Greek, Celtic, Romance, Germanic, Balto-Slavic, Armenian, Indo-Iranian. DNA samples from Etruscan tombs suggest that these people did not transfer to Italy from another place, whereas the Sicani are believed to have migrated from Spain’s Catalonia region. The Sicani were extinguished by the Carthaginians at around 1000 BC.

According to the Greeks, the Etruscans came from Lydia, in the Aegean Sea. There is much debate over the origin of the Etruscans. What is known is that it was a highly advanced civilization, contributing to Italy drainage and irrigation systems, architecture (use of the arch and vault), metal working, art, ceramics, and it was an expert seafaring society.  They traded actively with the Greeks, had their own alphabet and used family names for purpose of identification.

Two very fierce groups in ancient Italy were the Ligures in northwest Italy near the mouth of the Arno River, and the Venetics. The Venetics were ancient Celtic peoples who spoke Veniti, traded in amber, bred horses and were believed to have been rough, strong and bold people.  The lived in the Venice, Padua and Verona area and intermarried with the common Celts on the western border.

The Celts populated the area around Milan. The Celts of Italy are described as having very strong bones and were brawny people who were impervious to heat and cold. Some were very tall, red-headed and fair skinned while others had a ruddy complexion. They were very fond of arguing and had deep resounding voices. The women were as large and sinewy as the men and fought as bravely as their male counterparts when in battle. 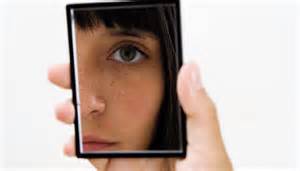 In conclusion, when Italian Americans observe themselves in the mirror and see red, black or brown hair there is an infinite amount of possibilities where this hair came from. If they are lanky and broad they could have had Celtic or Germanic descendants. If they are green-eyed, gray or blue eyed, the Lombards, Normans, Germans could have been responsible. If they are fair, stocky and average height, maybe there was a Samnite in their family tree. The tiny, small boned southerners could have been Apulians. Lastly, the if you are swarthy with black curly hair the prospects lean toward people from the Arabian Peninsula. Get a DNA analysis; you will be surprised what you learn about your family tree.