Carnevale, a word that in Italy means much more than the beginning of Lent and a celebration with masks and parades. It represents a celebration of life and a day where you can be what you dreamed of being: a cow boy, an astronaut, a car racer, or maybe even Julius Caesar or whatever historical character you have a liking to. That is why Venice, Viareggio, Cento and many other Italian cities come alive even more on such a date. 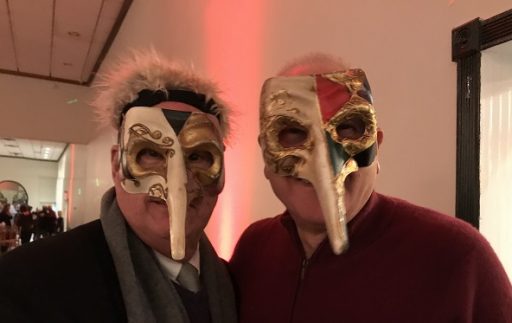 It is to respect this tradition and to replicate, at the same time, the joy for life that Italian display in their country that the members of Sons of Italy’s Garibaldi Lodge #2583 in Eastchester celebrate every year Carnevale. 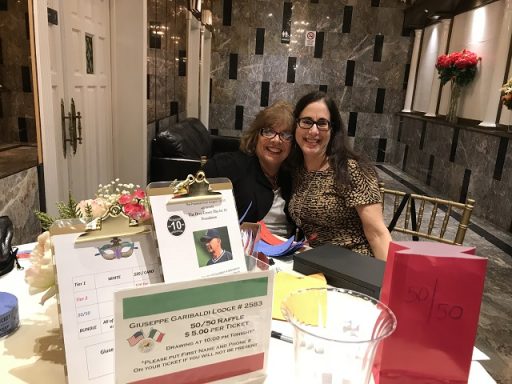 From the left: Angela Sorgi and Lorraine Verge 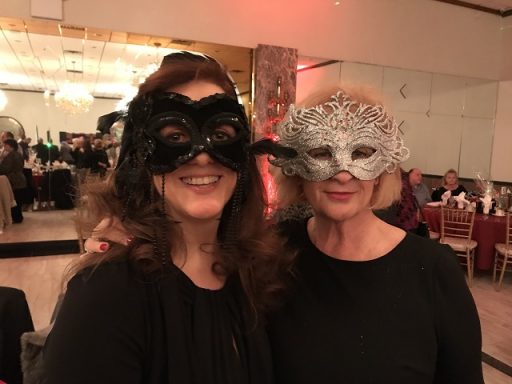 This year the venue chosen was Scavello’s On The Island and it was definitely a great choice. City Island is close enough and it has its own charm. Add to that the luxurious ambiance and great food of Scavello’s and all you needed was the enthusiasm of the partygoers.

One has to recognize that when it comes to enthusiasm, members of this Lodge do not need any encouragement: the night was charged with the positive energy of the participants and it was a ‘blast,” proving once more that Italians, and in particular this group, know how to have fun. Dancing through the night and socializing while sharing a drink, the members did not forget that they were also there to help a charity, so they collected funds for the Dom Cecere Play for 10 Foundation. 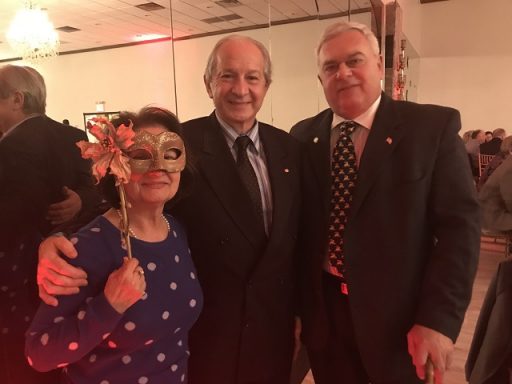 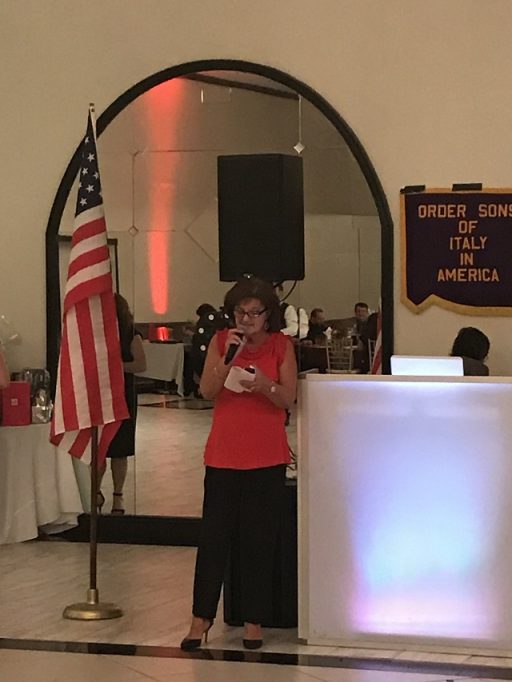 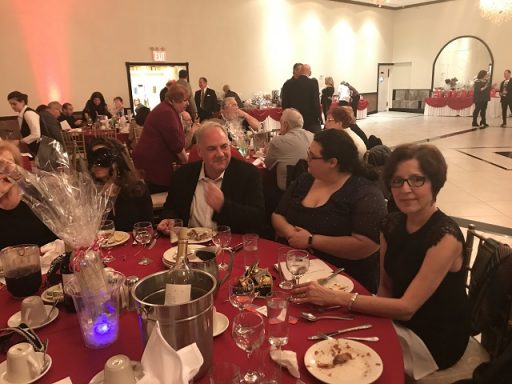 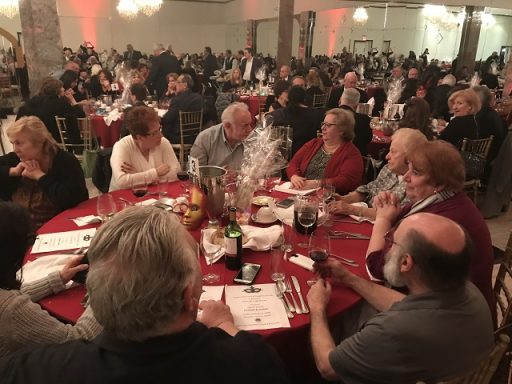 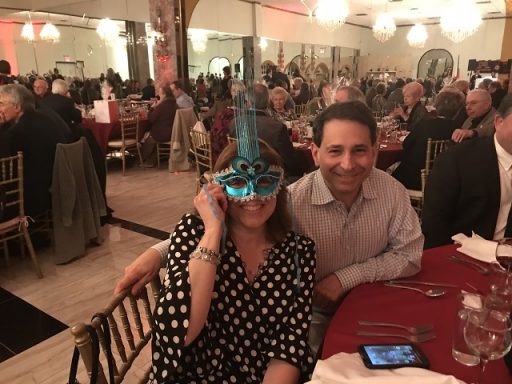 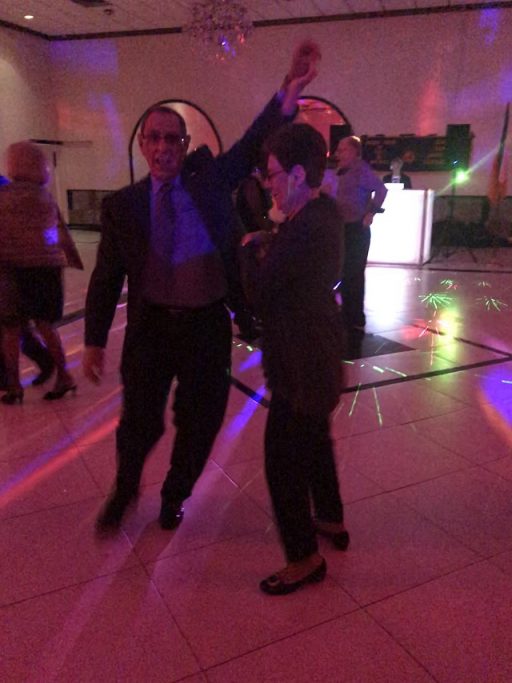 Vice President John Campise and wife show everyone how to dance! 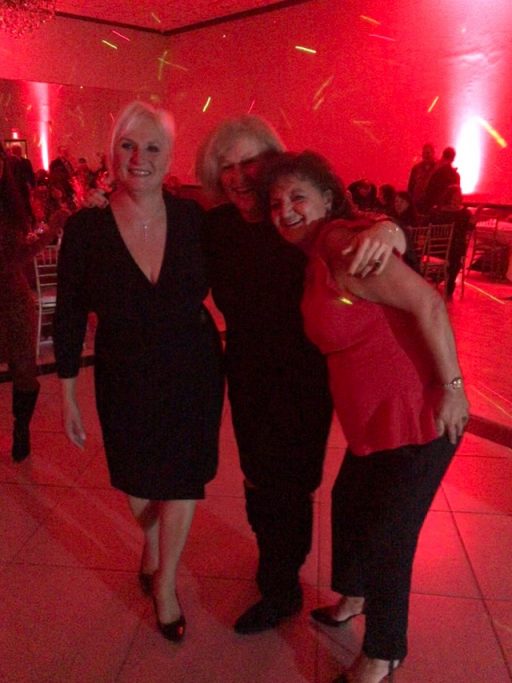 From the left: Rosetta McArdle, Josephine Annunziata and Lina Astarita